Next Game in Development 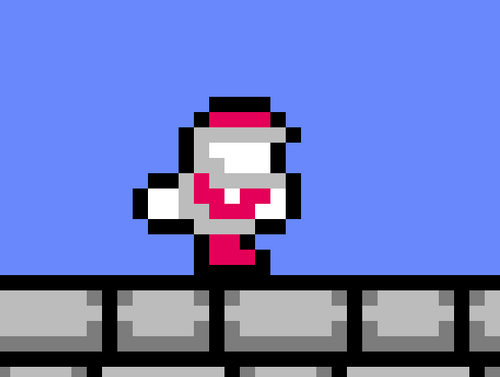 In case anybody's wondering, the next game is officially in development. I have plans to get it out this year, and it might be ready for a July-August release. 9 year anniversary title, anyone?!

But, on a serious note, this next title we have in development will see a major improvement in quality from G4. It will expand a lot of what we did right, and offer a more substantial package.

Thank you so much to everybody that's given Metanet Hunter G4 a looksie over the past week. I do genuinely enjoy people getting a chance to experience what we get out there, and I am hoping one or two of the players may upload a playthrough or something along those lines. It is nice to see where people enjoy or struggle with our titles.

I've seen some new followers recently too, and I'd like to say thank you to those that have clicked the follow button! You rock. Please stay tuned for some exciting information, much sooner than later. I might start uploading teasers mid-February of some of the exciting bits.

Spoiler: There's going to be a greater variety of boss fights, and many new ways to customize your playthrough.