Metanet Hunter SE REMIX is our little tech demo of sorts to showcase the new Godot-based core, and to get something you can play almost anywhere you go. It's been long enough since the release of Metanet Hunter G4, and while we do have some exciting things headed your way, we figured you might get a kick out of this appetizer.

This game is a from-scratch remake of the original Metanet Hunter, making the game feel even better to handle, taking some influence from the Metanet Hunter SE game-jam project, and juicing things up here and there. You've got 6 worlds in 24 levels, and this game's even more challenging than the last few.

You control a police robot named "Kinzo," and it's up to you to pedal to the metal, smashing all the Chaos Orbs you can find. Some of them are hidden in the confines of space, and some of them are hidden right down under. Just don't become someone's lunch, because the enemies are quite hungry this time around.

The game received a major splash of color, and a couple sprinkles of challenge factor. Are you brave enough to approach the Shadow Citadel and stop the Chaos Core? It supports a Gamepad if you've got one, or else a keyboard should do you just fine.

NOTE: You can play this with a Gamepad on the web version, too!!

NOTE 2: You can hit F4 to enable fullscreen!

Can I play it?

Sure! You can grab a copy on Windows, OSX, and potentially even Linux! If you're in a rush or at a café, you can play it on your web browser. Is it break time and you've got an Android Device? Check it out on Google Play! (As of December 15th, 2021)

Warning: On the web version, hitting "QUIT" will terminate the application. You will have to refresh the webpage to continue playing.

This was a neat tech demo of sorts. It got our feet wet working with a new game engine, and being able to play it on both Google Play and the Web is a pretty fascinating thing to me. It is easily approachable and replayable if you desired, but it is fairly simple; it is pretty much just the definitive version of our original Metanet Hunter, after all.

I did want to throw in a Plus Mode of sorts to the game post-launch, and I may still decide to follow through with that for August 4th, our 9th anniversary of the original Metanet Hunter project.

I've been dabbling with music theory and composition for a while (for use in the next major title), and I may try and remix this game's soundtrack, maybe throw it in the Anniversary Update. Stay tuned! There's a lot of exciting factors taking place at the RodeoNET Engineering table. 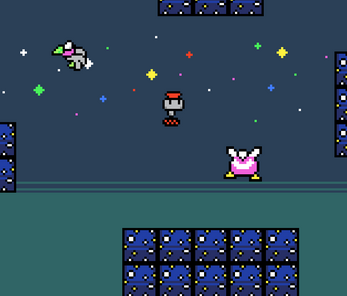 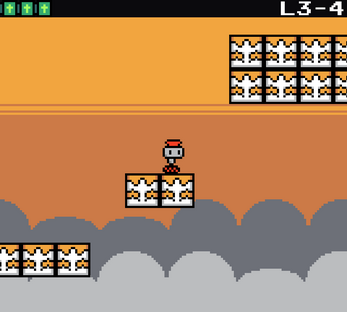 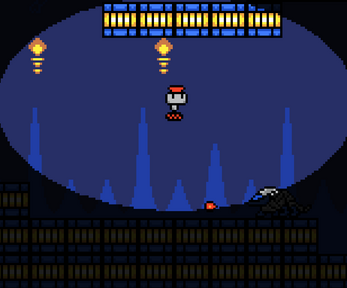 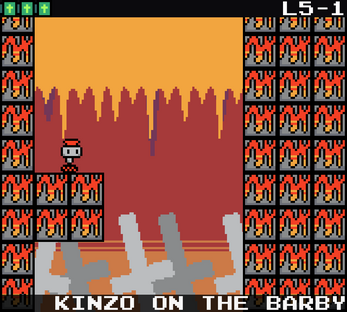