Today marks the seventh year anniversary of the original Metanet Hunter! That's some insanity. So! Now's as good a day as any to talk about the future of Metanet Hunter/RodeoNET and all that jazz: 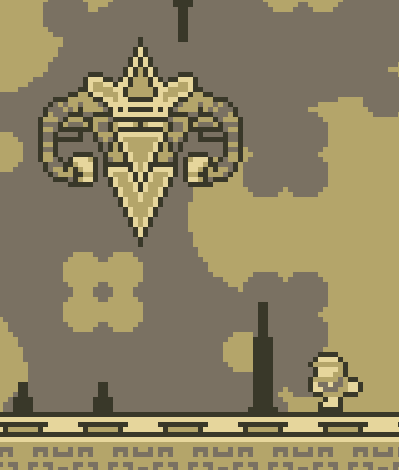 For example, this guy is The Isotope. He's unstable! I hope you're ready for a doozy with this guy. The post-game boss fights are designed to give you a challenge that Dark Kinzo would be jealous of.

I also would like to take this moment to thank those who have been looking at the game, and those who have given it a purchase! It means a lot to me. The game will still be 50% off throughout August, still! Get it while it's hot!